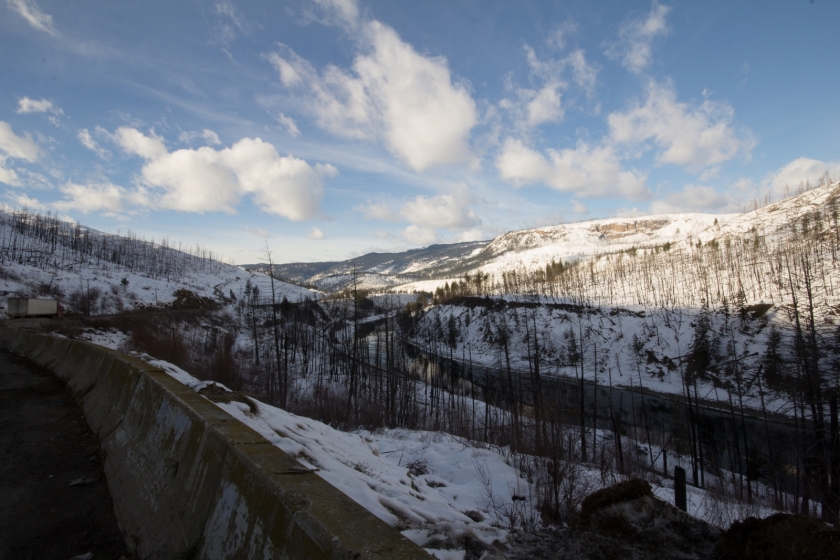 The images above are examples of the high dynamic range (HDR) images that can be achieved in end state for comparison with the three original photos of -1 stop, average and +1 stop exposures, HDR being something allowing the photographer (image taker) to deal with landscapes/images of extreme contrast. For these photos Adobe Lightroom was the starting program into which Google’s NiK Software was used for handling HDR (HDR Efex), for sharpening and editing (Viveza) and for colour adjustment (Color Efex); Silver Efex was used to work with Black and White. I could have used Trey Ratcliff’s HDR presets in Lightroom to move more rapidly to end state; but, there would not have been control of sharpening, editing or colouration.

Question – How did everyone do with yesterday’s World-wide Photo Walk?

Quote to Inspire – “I only know how to approach a place by walking. For what does a street photographer do but walk and watch and wait and talk, and then watch and wait some more, trying to remain confident that the unexpected, the unknown, or the secret heat of the known awaits just around the corner.” – Alex Webb