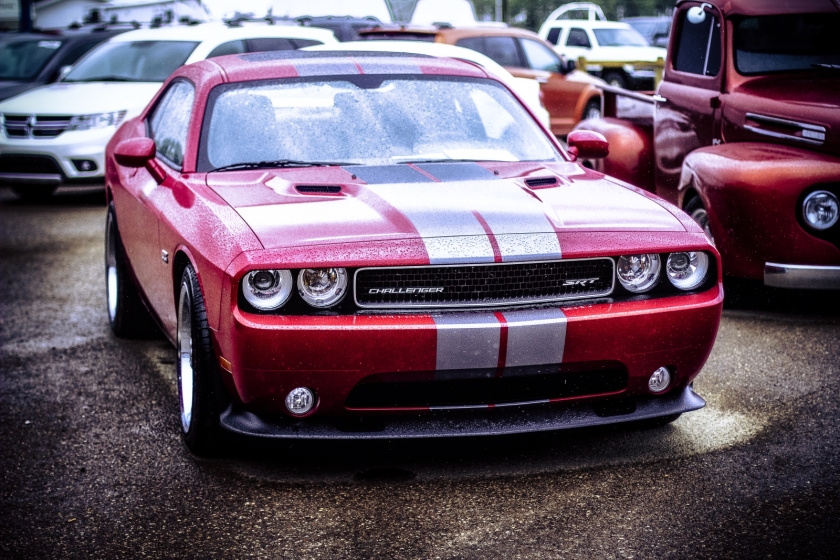 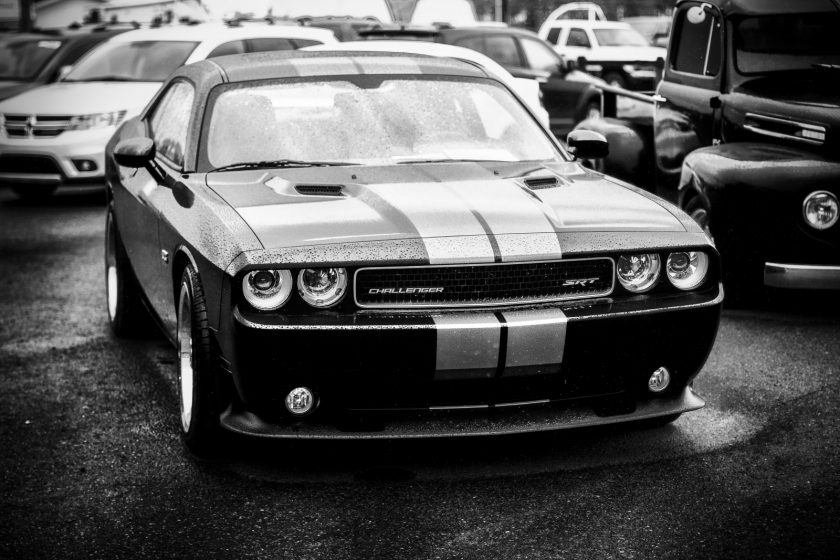 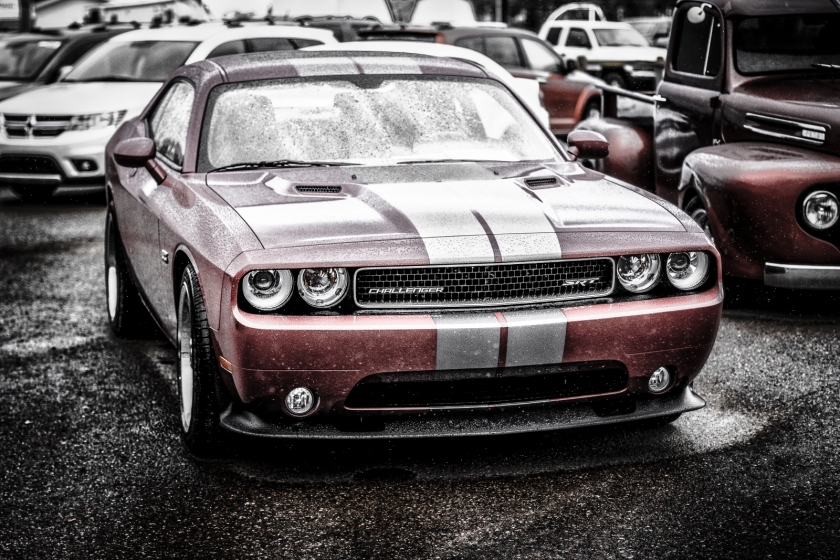 In 2006, Disney and Pixar created a movie called ‘Cars.’ Through anthropomorphization (computer imaging and human voice over), vehicles became characters. Vehicles were personified with front-end grill work that took on features of the human face and with animate vehicle bodies became expressive in gesture. What was the adult draw to the children’s film was the close attention paid to the style and design derivation linking the computer animation to original autos. For example, Doc Hudson’s character and vehicle are based on the lines and styling of the 1951 Hudson Hornet. Other characters are composite renderings of vehicles from a former time. Mater’s character is a vehicle cross reminiscent of a 1951 International Harvester ‘boom truck’ and the styling associated with a mid-fifties Chevrolet, one-ton Wrecker Tow Truck.

The film draws upon an underlying theme characteristic of North American society that of the car we drive representing significant attributes in our character … our auto becomes ‘how we represent’ and contains ‘our colours.’ Beyond actual clothing, an automobile is the next way we clothe ourselves in strength, colour and speed. And, that vehicle and how it’s driven embodies our habits, mannerisms, attitude and even outlook. People know us by how we drive. Anthromorphization in reverse – three 2013 Dodge Challengers were present at last week’s Show and Shine and what was noteworthy and perhaps the attracting feature of the Challenger’s design was the configuration of headlights in relation to the front of the hood and to the grill work. For anyone standing looking down to the front of the car from eye-level places the headlights under a long ark of the hood, a styling that conveys something similar to eyes looking up and out from under someone’s brow – an attribute and styling that likely makes these Dodge Challengers ‘mean machines,’ contenders on the road … or at least something fun to drive as it becomes persona for its driver.

Quote to Inspire – “A photographer is an acrobat treading the high wire of chance, trying to capture shooting stars.” – Guy Le Querrec