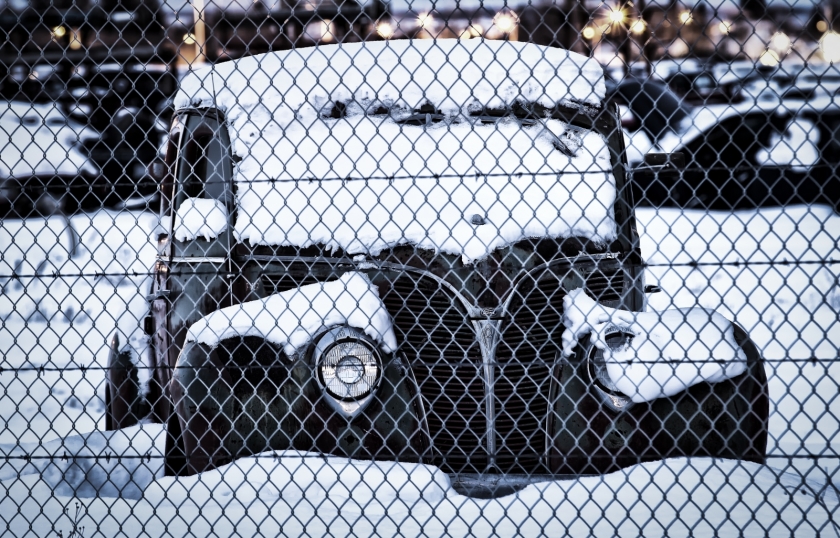 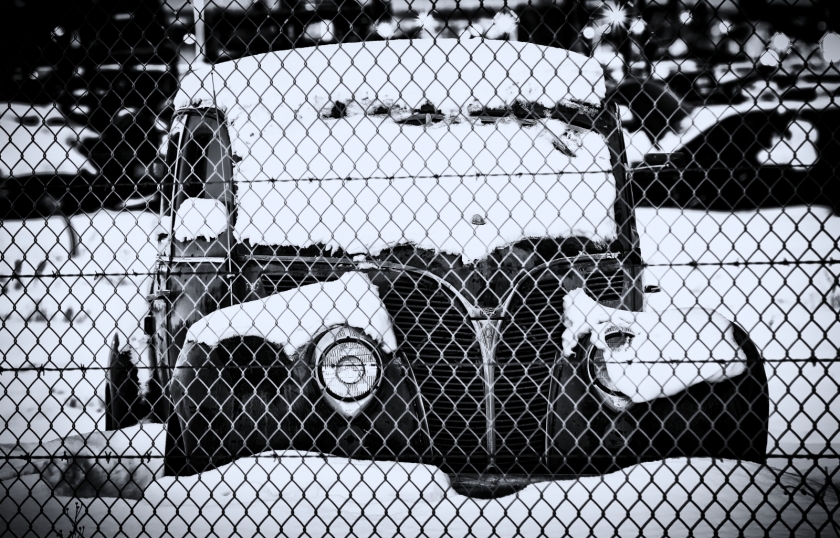 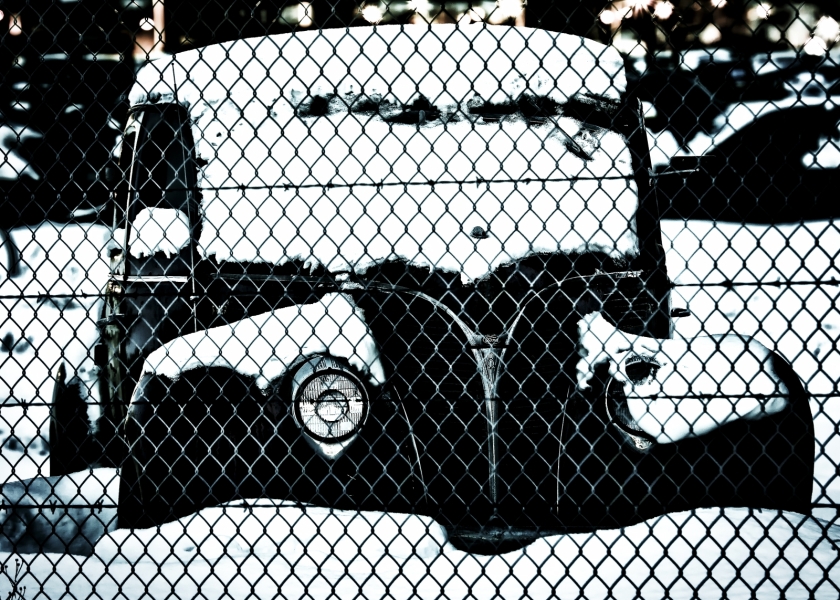 My mind seems to be within the years tonight, thinking back to Ardrossan, out east from Edmonton, to Ivan’s country estate, an expansive, one-level home set on an acreage lot with a shop big enough to accommodate a semi-tractor unit (or perhaps two). Within the shop there’d be a mocha Chrysler New Yorker with black vinyl roof, a white Dodge 100 shortbox (his father’s) with a camper on top, a gold and brown Dodge Mirada and an old, old, blue Ford tractor with blade behind it to grade the snow and gravel.

On a Saturday or Sunday in the eighties I’d bring his daughter (now my wife) out to the acreage – she’d spend time with her mother in the house and I’d spend time out in the shop chatting – looking at the world with a sideways glance with Ivan. We’d reason our way through a few things. We’d work on the brakes for a motorbike for his son or replace a piston or piston ring on his skidoo. And, we talk all the way through it. He’d have an old, old Coke Machine in the corner stocked with eight or nine flats of beer … sodas, he called them … and in the course of an evening a chunk of a flat would disappear.

Outside his shop, one time, we ran oil or power steering fluid through the running carburetor of my father’s 69 Pontiac Parisienne. The engine coughed and coughed and sputtered; it may have died. And, then with some skilled cranking of the starter Ivan brought it back to life with a roar – the carburetor now clean and optimized. I’m sure he was having some fun with me … seeing where my worry and trust would lie.

A few years later he set me to work polishing a four-door, cream coloured Ford Gran Torino, a vehicle our family bought from our uncle in Rimbey. This was the four door version of the 76 Ford Gran Torino made more notable by the Starsky and Hutch television series in the late seventies. With our Ford and with a professional polisher, rubbing compound and glaze I worked on the car for four of five hours. Ivan had me wash down the engine in addition to washing the exterior. When it came time to drive home the Gran Torino wouldn’t start. And, when I went up to the house I found that while my girlfriend (now wife) and her mother were watching television, he was sleeping in his chair. Not wanting to disturb him, I went back down to the shop, hooked up some booster cables between the Ford and his Dodge Ram, not knowing anything about reversed polarities on the Dodges of the day.

I had to roust Ivan from his sleep and let him know that in addition to my not being able to start my vehicle, I now couldn’t start his. The language was colourful, yet mindful of not wanting to go too, too far. He seemed to know within minutes that water under the distributor cap of the Ford was the problem; we dried it with a rag. And where there’d be an electrical etching in the top of the distributor cap, he knew to take a pencil and draw two lines, one on each side of the etching, perpendicular to it; that limited the problem. We boosted the Ford … still using his Dodge, his way. The Ford started. I’m sure he was happy to get me on my way. And, he was certain that he’d have his truck running within moments after I left. Ivan was a Dodge man.

Ivan was one of the first people I’d heard refer to rust on a vehicle as it being cancered out or having cancer … something he knew how to remedy in an autobody shop. The Ford image presented here is one found a few miles from the southern gate of Elk Island National park; the nearest towns would probably be Lamont or Bruderheim. To some extent the Ford has its share of cancer; but, in totality there is more there of the car than not there, making it an excellent candidate for restoration. The vehicle has had me thinking back to Ivan and the early days of dating my wife. 🙂

Listening to – ‘The End of Illness’ by David B. Agus, MD, a book looking at a systems approach to good health … it’s about understanding your body’s system and how it works, for you.

Quote to Inspire – “Taking an image, freezing a moment, reveals how rich reality truly is.” – Anonymous