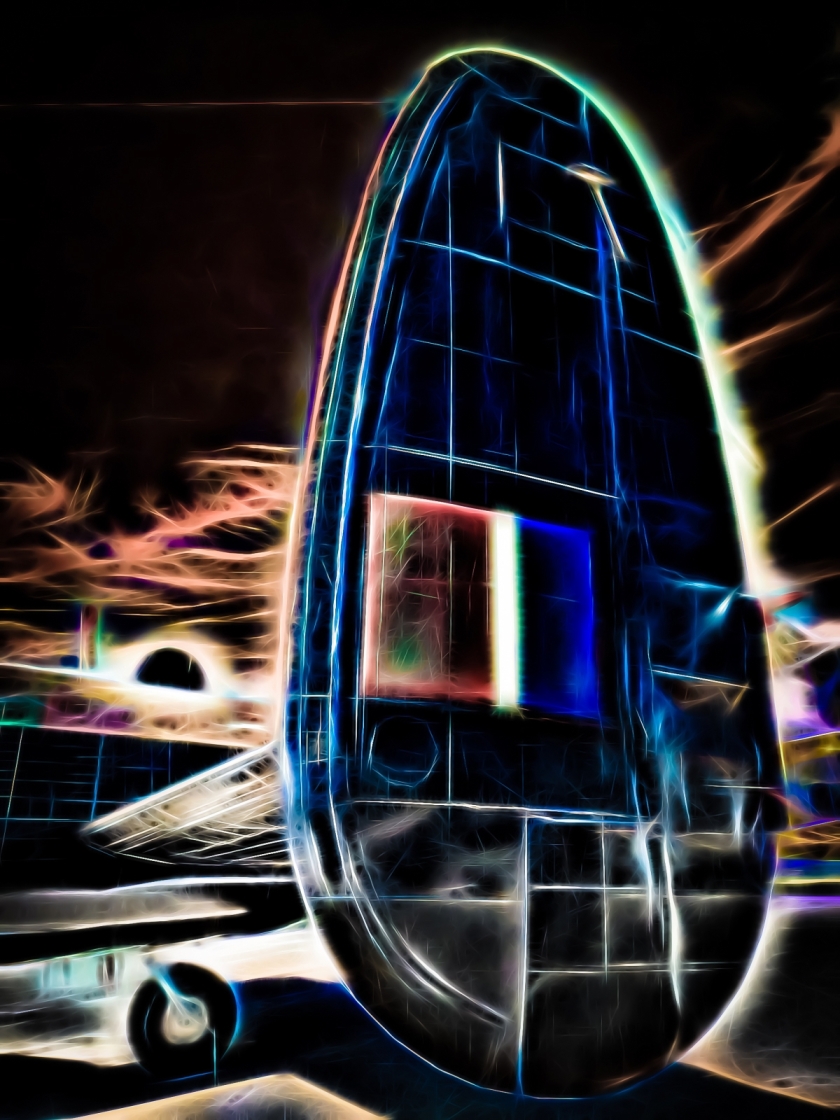 I heard a lot about the AVRO Lancaster and the RCAF around our kitchen table. As an adolescent during the seventies, I was making sense of the Second World War. I was grappling with facts coming to me. Twenty years before I was born, Canada fought a war in Europe. My good-natured uncle, who now farmed with his family, in central Alberta had been a bomber pilot. He had done so before marrying my aunt and starting a family. Our families exchanged visits through each year. They would come to our home for Christmas and Easter. We would see them every other month or so at their farm. We would spend the better part of an afternoon and evening together in each visit. Sometimes a comment or question about piloting a Lancaster would come and I would listen to narrative. I would try to work out what a Lancaster was and what the adults were referring to. My curiosity would stir and I’d wait for the drive home to confirm or ask about what I’d heard.

Those conversations evolved into dinner table fodder. Around the table I could ask questions and listen to answers. Extrapolation, implication – I gathered understanding of my pilot uncle and the Lancaster. What was it like to fly forty sorties in a flight stream to Berlin, Kiel and the Ruhr Valley in War? What kind of task was it to lay mines in enemy waters? My uncle and his crew would need to abandon three Lancaster Bombers in the war – none of the crew were lost, all parachuting to safety each time. My father would point me to an AVRO Lancaster book in the Coles bookstore. He and I would assemble a model of the Lancaster together at our kitchen table. I continue to piece this narrative together decades beyond those kitchen table discussions.

Much later on, my uncle re-certified as a pilot. He and a friend purchased and had a single engine, Cessna 172 that had crashed rebuilt. The plane became alternate transport within Alberta and later around North America. He and my aunt flew to Cuba for vacations. He enjoyed flight. His family gave him opportunities to fly them to different destinations. On one flight I got to ride-along. One fall evening, we dropped off my cousin one-hundred kilometres away. It was my first venture flying in a single engine plane. It took a minute-or-two to find my confidence in this mode of transport – it came, I could trust it. The flight only took twenty minutes.

After landing, taking off again and returning to the air, my uncle invited me to fly his Cessna. My hands took the control. My feet explored the workings of the rudder pedals. My uncle spoke about yaw, pitch and roll and how each worked. I was working to manage the attitude of the plane as we returned to his farm. He had me keep my eye on the horizon as the way to maintain level flight. As we flew, my uncle completed paperwork detailing the route we’d taken. I asked about flying the Lancaster. He said it handled like a heavy truck. With the release of its payload the Lancaster became more buoyant, with noticeable lift. Though lighter it did not pick up any agility. That may have been in my second year of University. Implications associated with the Lancaster’s role in the war were yet to surface.

This past winter I watched BBC One’s ‘Bomber Boys.’ The AVRO Lancaster and the men that flew them are the subject of this documentary. Ewan McGregor hosts the documentary. In it, Ewan’s brother Colin, a Royal Air Force pilot, trains to fly a functional AVRO Lancaster. The documentary spurred my curiosity, again. Over the years, I had heard about an AVRO Lancaster located near Calgary, Alberta.

Nanton, Alberta is home to ‘Bomber Command Museum.’ Its chief artifact is a functioning AVRO Lancaster. This past August, I had time between the completion of a conference and some tasks before my return northward home. I arrived in Nanton on 20 August 2016. I arrived as Nanton’s Bomber Command Museum was celebrating its 30th Anniversary. Their Lancaster was outside its hangar. That day I would see the Lanc Crew start all four Merlin engines and before the crowd the Lancaster would move forward 20 feet under its own power. I was able to get a sense for the bomber – its size, the length and depth of its bomb bay, its shape and sound. I also worked to understand the Lancaster through the lens of my camera. The images posted here are of the Lancaster at Nanton’s Bomber Command Museum.

My investigation of what would have been my uncle’s Lancaster and war experience continues. Len Deighton offers a dramatization of a final mission of an RAF Lancaster Bomber. It occurs in the skies and on the ground, in Britain and in Germany. I have it as audio-book on my iPod, listening to it as I cycle to and from our local airport.

I am still at a distance from my uncle’s story. I know that flight engaged my uncle. It brought him challenge and satisfaction. It suited his temperament. For me, the Lancaster is a means to understand that my uncle brought a hand to shaping the world we know. For me, his narrative with the Lancaster helps me understand service, one man’s for another, and that my uncle served our country and protected its freedom. A Flight Lieutenant in the RCAF 428 ‘Ghost Squadron,’ commissioned in 1941, his commendation reflects this well – “His willingness and the cheerful manner in which he has carried out his duties has been a source of inspiration for the younger crews of the squadron. For the completion of a most satisfactory tour of operations and for the support he has given the squadron, I recommend the non-immediate award of the Distinguished Flying Cross.” He received his DFC in 1949.

P.S.: My cousin and his wife were able to take my uncle to Nanton in his later years; he took great pride in showing them ‘his’ plane.

Quotes to Consider / Inspire: (1) “In my view you cannot claim to have seen something until you have photographed it.” – Emile Zola; and, (2) “The price of anything is the amount of life you exchange for it.” – Henry David Thoreau.