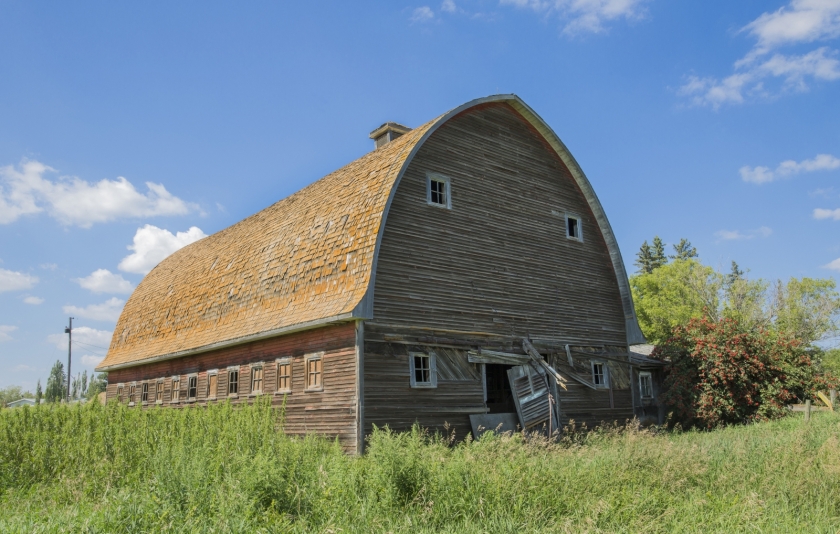 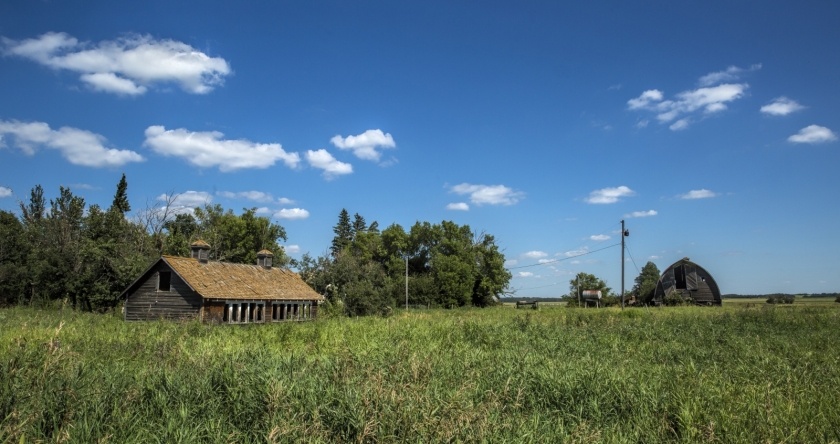 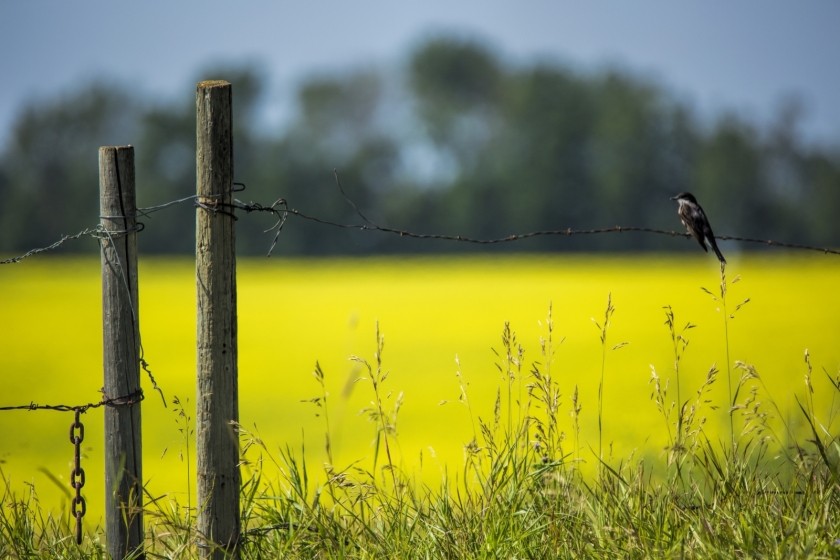 A sunny, August day in central Alberta saw my wife, daughter (recently returned from Guatemala) and me driving back roads in central Alberta. Clouds were building through the afternoon – there would be a thunder shower this evening. My wife and daughter were content to read through the stop and start and camera work. The timeline was our own, we could stretch the day, we would return to camp after sunset. We could explore. I could look at the world through my camera lens.

Listening to – Alexandr Misko, ‘Beyond the Box.’